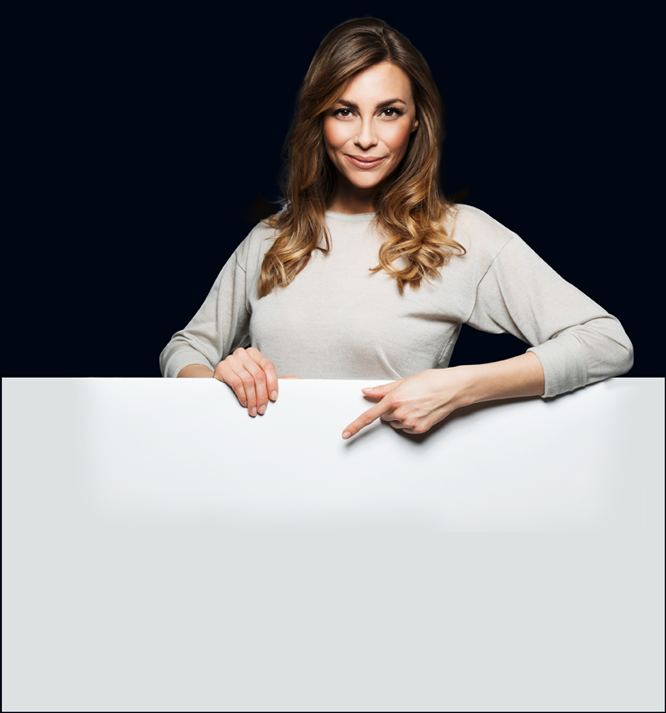 Top of the Mountain Closing Concert

Top of the Mountain Closing Concert with an air of Italy

A touch of Bella Italia in the snow

Just like every year, the winter season ends with our big Top of the Mountain Closing Concert. The concert at Idalp stage is part of the Spring Blanc event series – and it’s a must-attend event for fans of soulful Italian music. On 30 April 2023, Eros Ramazzotti will make the snow and the hearts of his fans melt with the many hits of his long-standing career.

In addition to well-known sing-along songs, the Italian singer will present highlights from his new album “Vita ce n’è”. If you don’t want to miss out on this one-of-a-kind event, you better grab your tickets fast!

“Se bastasse una bella canzone a far piovere amore …” It only takes a few lines of the Italian classic to get into the “Eros mood”. Italian superstar Eros Ramazzotti has achieved what most can only dream of. Sold-out shows and countless albums are proof of what his fans have known for a long time: The music of the Italian singer has the power to touch hearts.

In addition to lots of emotion, his songs always convey an air of Italian zest of life. Songs like “Cose della vita” or “Adesso tu” immediately make you think of sunshine and good times. And, as we all know, these things cannot only be found at the beaches of Italy but also in the mountains of Tyrol!

Season finale on the stage and on the slopes: Are you thinking about getting tickets for the Eros Ramazzotti show? Then why not make the most of your stay and enjoy the last days of skiing in Ischgl?

The slopes of Silvretta Arena will be open until 1 May 2023, leaving you with plenty of opportunities to enjoy the 2022/2023 ski season before or after the concert. 239 kilometres of marvellous slopes and state-of-the-art cable cars and lifts are waiting for you – expect maximum winter sports bliss and concert fun!

Concert tickets are available online from now until 21 April 2023

The Board of Directors